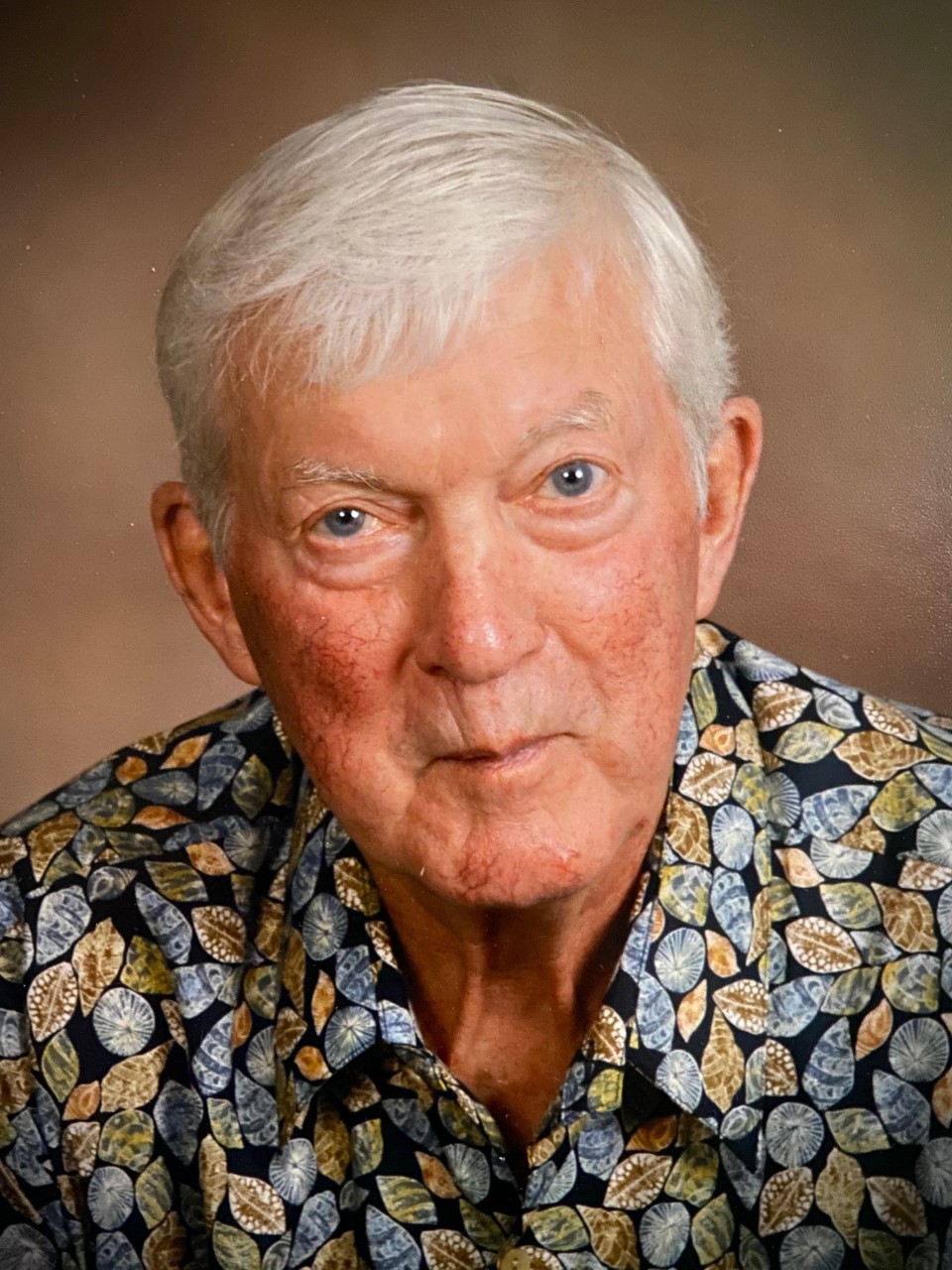 Gerald “Doc” Emil Weber, age 82 of Maple Grove, passed away peacefully March 1, 2021. He was born on July 1, 1938 in Osseo to Walter and Gertrude (Keske) Weber. He attended St. Michael High School and graduated with the class of 1957. Gerald was joined in marriage to Judy Hingeley in June of 1964. Together, they shared 56 years of marriage and raised five children. For many years, Gerald worked as a dairy farmer on his family farm. Throughout the years, he held other various jobs making many friends along the way. Gerald could socialize and befriend just about anyone, anywhere due to his outgoing personality.

The family would like to give thanks to all the wonderful staff at BridgeWater Memory Care.

Memorial Mass of Christian Burial will be held Wednesday, March 10 at 11:00 AM with visitation one hour prior at Mary Queen of Peace Catholic Church, St. Martin Campus in Rogers, MN.

Funeral arrangements have been entrusted to The Peterson Chapel of St. Michael-Albertville. Online condolences for the family may be directed to www.thepetersonchapel.com